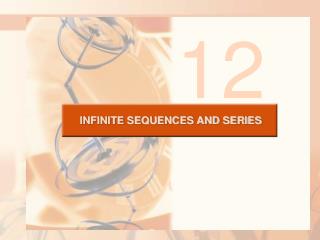 Analyzing Sequences - . sequences: an evolutionary perspective. evolution occurs through a set of modifications to the

Arithmetic Sequences - . u sing and w riting s equences. the numbers in sequences are called terms. you can think of a