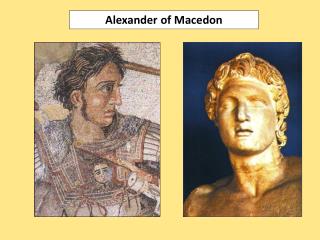 The Rape of the Lock by Alexander Pope - . about alexander pope. ※born in a catholic family suffered from prejudices

Alexander Who used to be rich last sunday - How can we use money wisely?. author: judith viorst illustrator: ray cruz

Excerpt from: What the heck is work anyway? by Alexander Kjuerulf