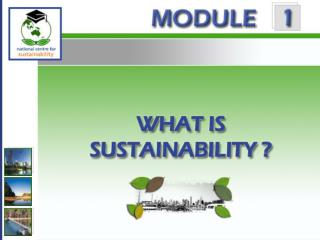 Learning from the past. The Mayans Easter Island Mesopotamia Biosphere 2. 1.3. WHY IS SUSTAINABILITY AN ISSUE?. 1.4. State of the world - social. In 2000: Global population 6.1 billion, up from 2.5 billion in 1950 95% of population growth in developing countries

The Legacy of Mesopotamia &amp; The Phoenicians: Sailors of the Mediterranean - . 1: hammurabi’s code contained

Human Impact on the Biosphere - . intro to environmental science. human impacts. humans are using energy and altering the

Island biogeography - . what controls the number of plant and animal species on this island?. does size matter?

What have the Mayans done for us? - . the mayan civilization spread all over south-eastern mexico, guatemala, belize, and