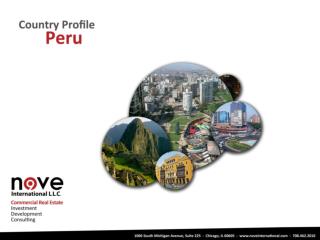 LEQ: What are the differences among solid, liquids, gases, and plasmas? - . pre-read chapter 16 section 1 write 3

TEST: The Education Unit A Review… - . education is the social institution by which society provides people with

Popular ideas about language learning: facts and opinions - . the most important factor in second language acquisition