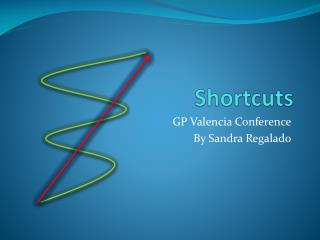 Shortcuts. GP Valencia Conference By Sandra Regalado. What is a shortcut. A tournament shortcut is an action taken by players to skip parts of the technical play sequence without explicitly announcing them. FastFacts Feature Presentation - November 13, 2008 we are using audio during this session, so please dial in to our

I am responsible for my future - . i decide where my life goes created by: megan mccarry 27902 instructor: natalie

Co:Writer - . using topic dictionaries: step by step. for this tutorial…. if you are using a macintosh, substitute the