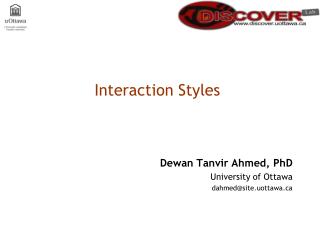 The Many Styles of Houses - . unusual houses. what is your dream

Why P arenting Styles Matter - . changing the lives of families in linn and benton counties november 2011 hosted by: