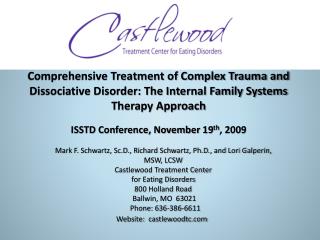 The Multiple Trauma Patient - . shawn dowling, pgy-2 preceptor: rhonda ness. objectives. will not go over these topics in

Therapy Theories - . py 101. treatment in the past. mentally ill people began to be confined to institutions called