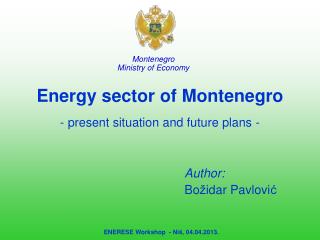 Productivity Growth in the U. S. and Europe: Past, Present, and Future - . robert j. gordon northwestern university,

Hope and Wish (Present &amp; Future) - . hope and wish express different points of view about the present and future.

Grammar – 6 th Grade - . learning and practicing the tenses. tenses - זמנים. we have the same tenses in hebrew and

Make No Little Plans: A Bright Future for Neutrinos at Accelerators - . kevin mcfarland university of rochester

The FFA: Who are we? The Past, Present and Future - . introduction to agriculture. student learning objectives. 1.