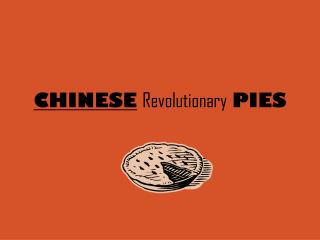 Leon Trotsky - . annette miramontes period 1. a young revolutionary. leon trotsky was born to a jewish family with the

The Revolutionary Era - . chapter 4. war and diplomacy. the 18 th century was an interesting juxtaposition of the

Radicalization and the Rise of “Revolutionary Literature&quot; (1925-36) - Political background united front, or