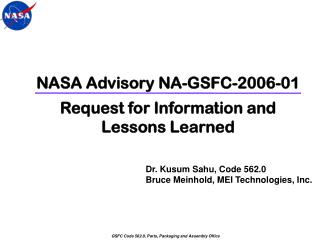 Photoionization Tim Kallman NASA/GSFC - . what is photoionization? removal of a bound electron by a photon loosely