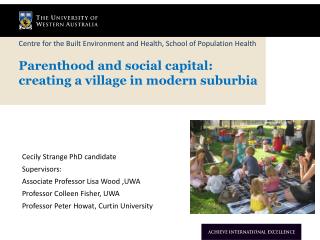 WIND ENERGY Siraj Ahmed PhD Associate Professor - . sources of wind. wind is air in motion. is the result of the

Dr. Ahmed Munib, PhD candidate, Supervisors: - The effects of immigration and resettlement on the mental health of