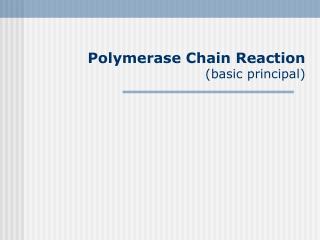 Equilibrium In Chemical Reaction - . n 2 + 3h 2 2nh 3. the double arrow tells us that this reaction can go in both

The Solitary Reaper - . by: william wordsworth. romanticism. reaction to french revolution and its failure to achieve

Objectives - Be able to use basic volume weight equations understand principal of soil compaction. explain how the