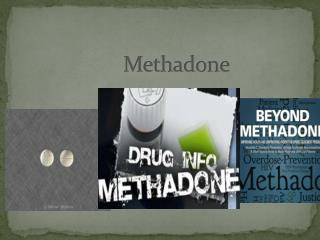 Medication-Assisted Treatment and Recovery with Methadone or Buprenorphine: What Really Are They? - . yngvild olsen, md,

Pharmacy Intro - . opioids and other drugs we use on palliative care. objectives. discuss the role of opioids in end of

PSYC650 Psychopharmacology - . drug interactions and prescriptive authority for psychologists. i got a grip of drugs….

medical detoxification - Objectives. participants will be able to:describe the clinical signs and symptoms of alcohol and