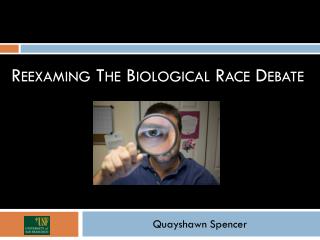 TRUE WORSHIP John 4:20-24 - . v20 “our fathers worshiped on this mountain , but you jews claim that the place where we

Chronology of Evolution Theory - . curriculum outcomes. students will be expected to: describe historical and cultural

DIVERSITY 101: The What, Why and How of D i v e r s i t y in Organizations A PRACTICAL OVERVIEW - United way of windham