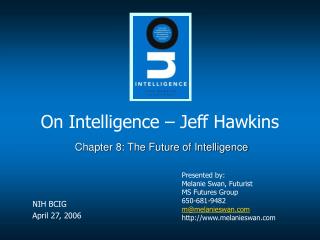 Jeff Hippen - . get comfortable with the ipad learn some cool ipad skills have fun in a relaxed, hands-on learning