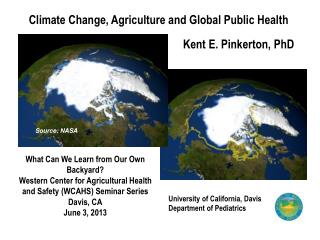 Are you in the Zone ? - . academic service learning day 1 teacher training. what is all about?. “our grant will address

Kent Fire Department History - . 1892. the beginning of the kent fire department as an informal department. s.d miller is

My Backyard - . biology project brandon wooding form 3n. my backyard. my backyard is one mostly filled with young trees