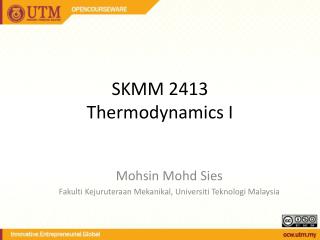 DIWALI By: Mohsin &amp;Bikki - . diwali. - decided by the lunar-solar calendar. gambling is encouraged, and the Module #4 – Information, Entropy, Thermodynamics, and Computing - . a grand synthesis. information and entropy. a