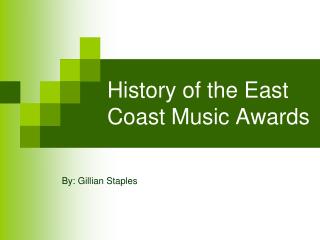 CMT Music Awards - Highlights from the 2017 cmt music awards in

Awards Won By Upside Learning - Awards and global recognitions for upside learning. 30 awards in 8 years. we are proud of

Georgia - . who am i ?. i explored the east and west coast of florida and was given credit for discovering the gulf