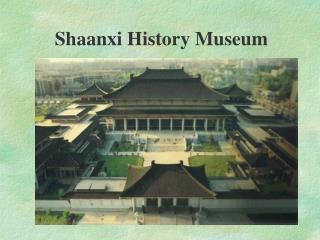 Natural History Museum - . huda farooq 9:30- 10:45. smithsonian institutions. i have been to many smithsonian museums

Museum of natural history - . by juan quijije. topics. description location how to get there what i saw what you can see

Natural History Museum LBQ - . what does holden’s obsession about the natural history museum reveal about

Museum of Clemson History - . to preserve the legacy of clemson university. photo by inspired vision studios.

MHVL Luxembourg City History Museum - . a day in the life of a drug addict - 3 steps to collect and exhibit difficult

People’s History Museum Main Entrance - . please register at the information desk on arrival and your guide will take

Museum of history of Biomedical Sciences - . how to know the history of life and man:. general information. the