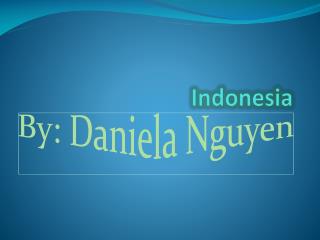 INDONESIA - . presentation on: against religious pluralism : the rise of radical-conservative muslim groups in