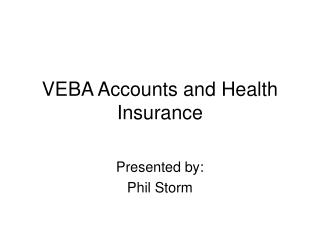 Ebay Accounts For Sale - Do not think if you buy an account registered from another ip, ebay accounts for sale will let

Partners HealthCare: EMR as a Foundation for Success in Pay For Performance Contracts - . national pay for performance ADJUSTING THE ACCOUNTS - Chapter. 9. adjusting the accounts. what are adjustments?. adjustments are exactly what the name