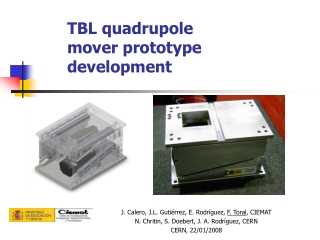 Business Mover - The moving process can be frustrating for many reasons. finding a local colorado moving company that is

CLIL and TBL - . clil: generates the kind of written text and discussion that reflect the uses of language which will be

Thinking about TBL - . the shape of my materials. task cycle notes. the main cycle is the series of tasks (a) that lead

BIG Mover - . stuff for the professionals. loading platform with about 200 wheels. i am going by road, okay ?. three