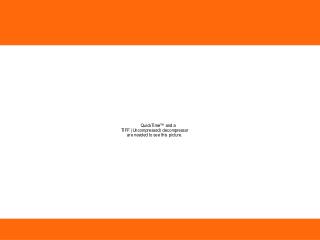 Herakles rescues Theseus from the Underworld

Herakles rescues Theseus from the Underworld

Brightly beams our Father’s mercy From His lighthouse evermore, But to us He gives the keeping - Of the lights along

THESEUS - . the hero of athens sorry if there is any inappropriate stuff so j ust be mature for a change ok ,good.

Achilles - . jacob pacansky matt toro. the life and death of achilles. summary : achilles was the son of king peleus of

Zeus… - . and here we go…. who was he….background info. god of the sky defeated his father, cronus , who was a

The lightning thief setting: The underworld - . by: jaron register. the

Part II – The Mortal World &amp; Its Heroes - . the creation of man. now that the olympians were enthroned atop

God Our Heavenly Father (A Real Relationship) - Intro: psalm 18 was a song of deliverance. the first three verses contain

The Ballad of father Gilligan