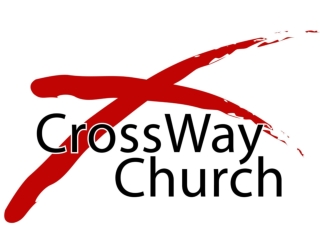 Accurate Gospel and Full Christians. Acts: The Unfinished Story of the Church Series [35] Acts 18:23-19:7 November 11, 2012 Pastor Paul K. Kim. After spending some time there, he departed and went from one place to the next through the region of Galatia and

All Nations Full Gospel Church - . the house of prayer. vision of anfgc. all nations founded in 1982 currently has

Christians and Tolerance - . what is tolerance?. “a fair, objective, and permissive attitude toward those whose