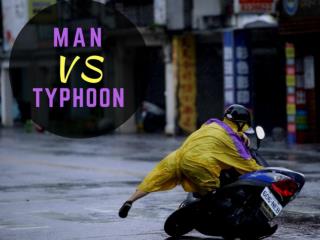 The force of nature meets the stubbornness of man. Akimbo Man vs. Stewie - . now that i have this electric blaster akimbo man will be defeated. i don’t think stewie will