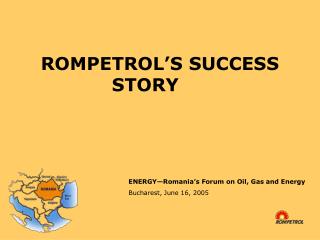 The Startup Curve - This is, in short, the bumpy road all startups will eventually take before reaching success. every

The Super Teams Pack - . the pack for clarifying the team’s strengths, story and road to success. c ontents.

Miss Nelson is Missing - . by: james marshall. what we want to learn. content objective: i will make inferences about the

Outliers The Story of Success by Malcolm Gladwell - . chief. outliers. outliers are men and women who do things out of

Social Constructivism - . constructivism is a success story. it rose very quickly from rather humble beginnings to