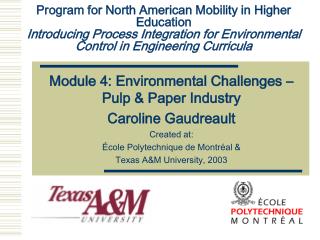 CE 380 - . environmental science and engineering. assignment. write on a piece of paper your name and your answer to the

Program Control - . ece511: digital system &amp; microprocessor. what we are going to learn in this session:. program