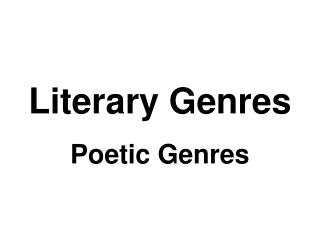 O’Connor in Context - . (explanation of literary devices). “the author is dead!”: the formalist perspective.

Literary Criticism - . class #3. “semiotics, structuralism, and television” from channels of discourse (1996) by