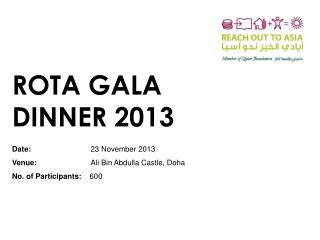 Monday November 11, 2013 - . obj: swbat understand redistricting, and the effect that gerrymandering can have on an

Community Profile 2013 Tulsa County - . prepared by the community service council, with support from the metropolitan