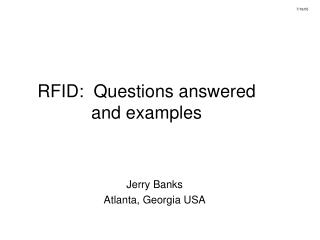 Lesson Overview - . 17.1 genes and variation. think about it. darwin developed his theory of evolution without knowing

Fall 2013 - Chapter 6: conditional processing. fall 2013. questions answered by this chapter. how can i use the boolean

Chapter 10 - . atomic physics. the quantum hypothesis. by the end of the 1800’s, physics had made significant progress.

Chapter 14 - Analysis of financial statements chapter 14 questions questions to be answered: what are the major

Underwater Archaeology at Port Royal, Jamaica - . atamu/ina project. questions to be considered. 1. how was the site

Introductory Questions #32 - . how can allele frequencies change in a population and increase variation? give three