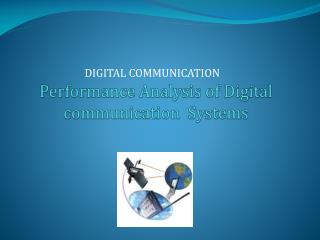 2. Communication in Distributed Systems - . the single most important difference between a distributed system and a