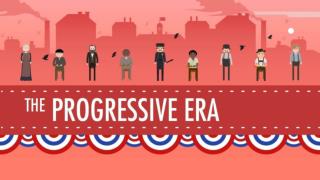 Law of Conservation of Mass - . which of the following is an example of a physical change?   a. a solid and liquid

Unit 7: Redox &amp; - . electrochemistry. bell ringer. what information does the oxidation number give you?. c 3 h 8