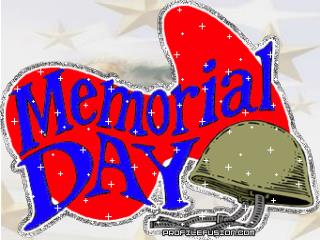 Memorial Day. Memorial Day (Decoration Day) is a legal holiday in the United States. It occurs on the last Monday in May. It is a day of remembrance and honor for those members of the United States armed forces who have died in the nation’s service.

Memorial Day - Services across the u.s. pay tribute to those who MEMORIAL DAY 2012 VALOR - . in valor there is hope - publius cornelius

Memorial Day - . by meghan akridge. what is memorial day?. memorial day is a united states federal holiday observed on

Memorial Day - . approval: where do you look?. questions / comments. proverbs 16:25. there is a path before each person

Holocaust Memorial Day - . sunday 27 th january 2013. “the one who does not remember history is bound to live through