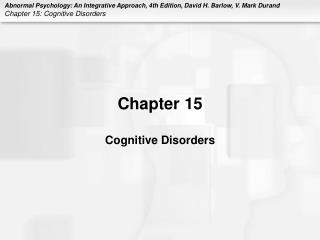 The Cognitive Approach - . aka the information processing approach. cognitive psychology. cognitive means to do with

Chapter 11: Adolescence: Physical and Cognitive Development - . development across the lifespan. what physical changes do