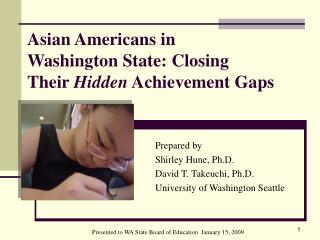 RAISING ACHIEVEMENT AND CLOSING GAPS BETWEEN GROUPS: Where are we? What next? - . create conference washington, dc

Lessons from Schools on the Performance Frontier - Improving achievement and closing gaps between groups. lessons from