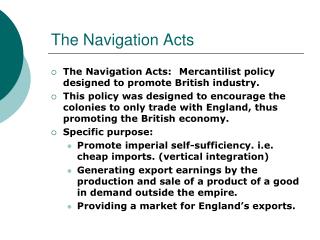 From the Garden to the City - . the everlasting new covenant. acts 2. acts 2 1 and when the day of pentecost was fully

NAVIGATION TRAINING Radar - . radar. radar - how it works . radar. • radar is an abbreviation for radio detection and

MAP READING AND LAND NAVIGATION - . fm 21-26. definition of a map. a map is a geographic representation of a portion of