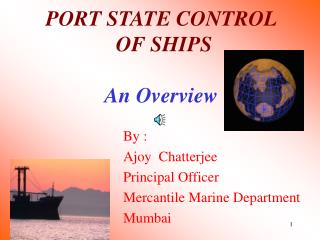 Congestion Control An Overview - . -jyothi guntaka. congestion. what is congestion ? the aggregate demand for network

An Overview of Robot Behavior Control - . with insight into ai-based and algorithm-based approaches. agenda. what is this