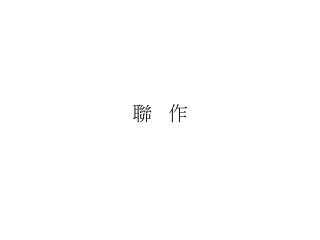 Your Adolescent’s Struggles With Reading: A Guide to Understanding and Helping - . by juliana meehan. this powerpoint

How to Build Your Own Static Analyzer For Fun and Profit Dr. Andy Chou Chief Scientist - Coverity inc. market research

Brought to you by : Dalynne Adams Andy Durren Joy Murray - . preparing your students for the future. what ‘s happening

COLLAGE - . “…colours sing without paying attention to rules and regulations.” - henri matisse. the