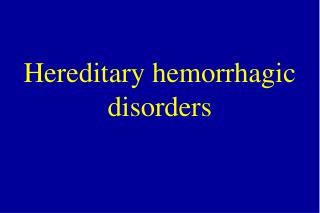 Hereditary Traits - . a quick review of terms. dominant a trait that will appear in the offspring if one of the parents