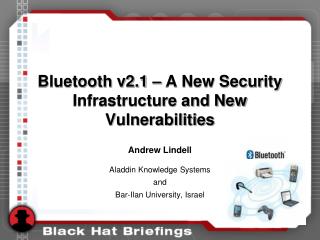 Answers to… Shark Attack! - . 1.  identify at least five organ systems located in this region of the arm that the