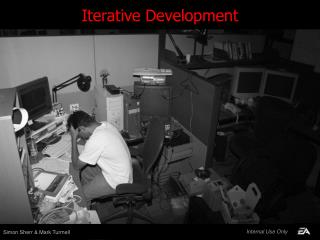 Software Process - . software process. process is distinct from product – products are outcomes of executing a process

Chapter 2 - Software Process - . lecture 5. iterative development. counters the “all or nothing” drawback of the

Industry and Economic Development - . unit vi. according to the human development index (hdi) which of the following