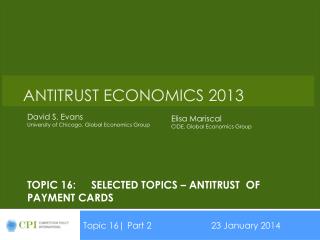 Payment Processing in SFMA - . what you always wanted to know about making a payment!. topics covered. vendors and vendor

Topic 1- Tectonic Impacts - . this is the first topic of the earth and environmental science hsc course. it’s very

Advanced Topics selected slides from textbook and some extra slides - . knowledge and information in databases

Chapter 11: Payment Systems For Electronic Commerce - . objectives. in this chapter, you will learn about: the basic