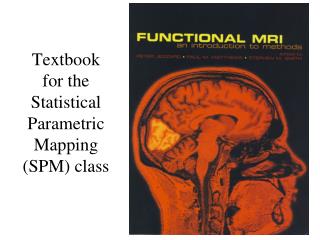 Module 3 Curriculum Mapping - . nclb. do you hear this at your school?. “i use my textbook, it’s aligned to the

Chapter 5 - . money and the federal reserve. these slides supplement the textbook, but should not replace reading the