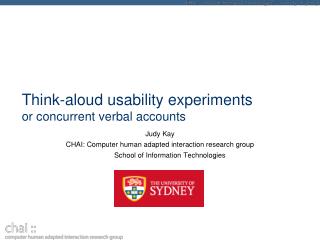 Characteristics of RTS - . large and complex concurrent control of separate system components facilities to interact with

CONCURRENT AUDIT (BANKS) - . concurrent audit is a systematic examination of all financial transactions at a branch on

Verbal Reasoning Blue Lotus - . verbal reasoning. verbal ability is to understand the prose and to work with specialized