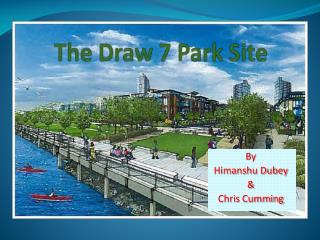 At the Amusement Park - The ¡avancemos! clip art may be used to create or customize unit tests, quizzes, worksheets, and

National Parks in NSW - . hise and english –a stage 2 integrated unit to show examples of how to plan for the specific

Opakování Unit 5 Project I - . places (my room , our house) prepositions can , can´t. draw a picture of a place. draw

Adventure Park Design - You have been selected to design the grounds and attractions of adventure park. please include:

Tallinn Science Park Tehnopol - . founded by the republic of estonia, city of tallinn and tallinn university of