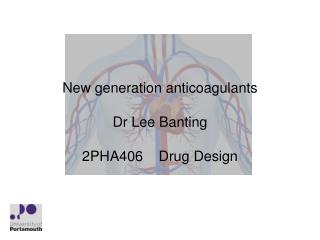 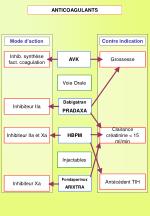 Word up: A Lexicon and Guide to Communicating with Generations Y and Z - Our original 2007 communications guide and

The Millennial Generation: The Next Generation in College Enrollment - . terri manning bobbie everett cheryl roberts. a