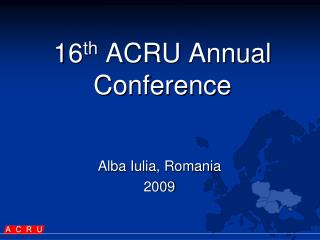 6th Annual Future of the Pharmaceutical Benefits Scheme Friday 1st May 2009, Sydney - . realising the impact of the pbs

Highlights of presentation at the 4 th Annual All European Conference on Dyslexia in Vaxjo , Sweden September 2013