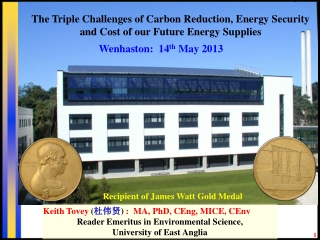 “The Veldt” - Ray bradbury. “the veldt”. ray bradbury, recipient of the 2000 national book foundation medal for

Welcome Back Assembly - . assembly rules. new start. back to school kit. ?. ‘ pushes himself or herself to the limit