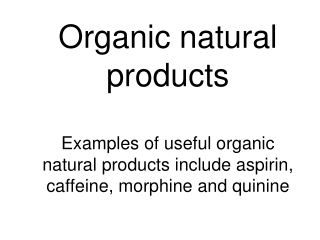 Adjustments to the LC Chemistry Syllabus

Adjustments to the LC Chemistry Syllabus