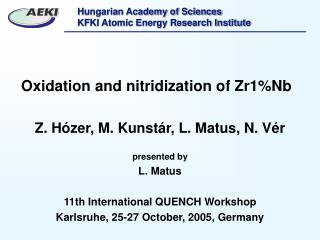 Chapter 20: Carboxylic Acids and Nitriles - . the importance of carboxylic acids (rco 2 h). abundant in nature from